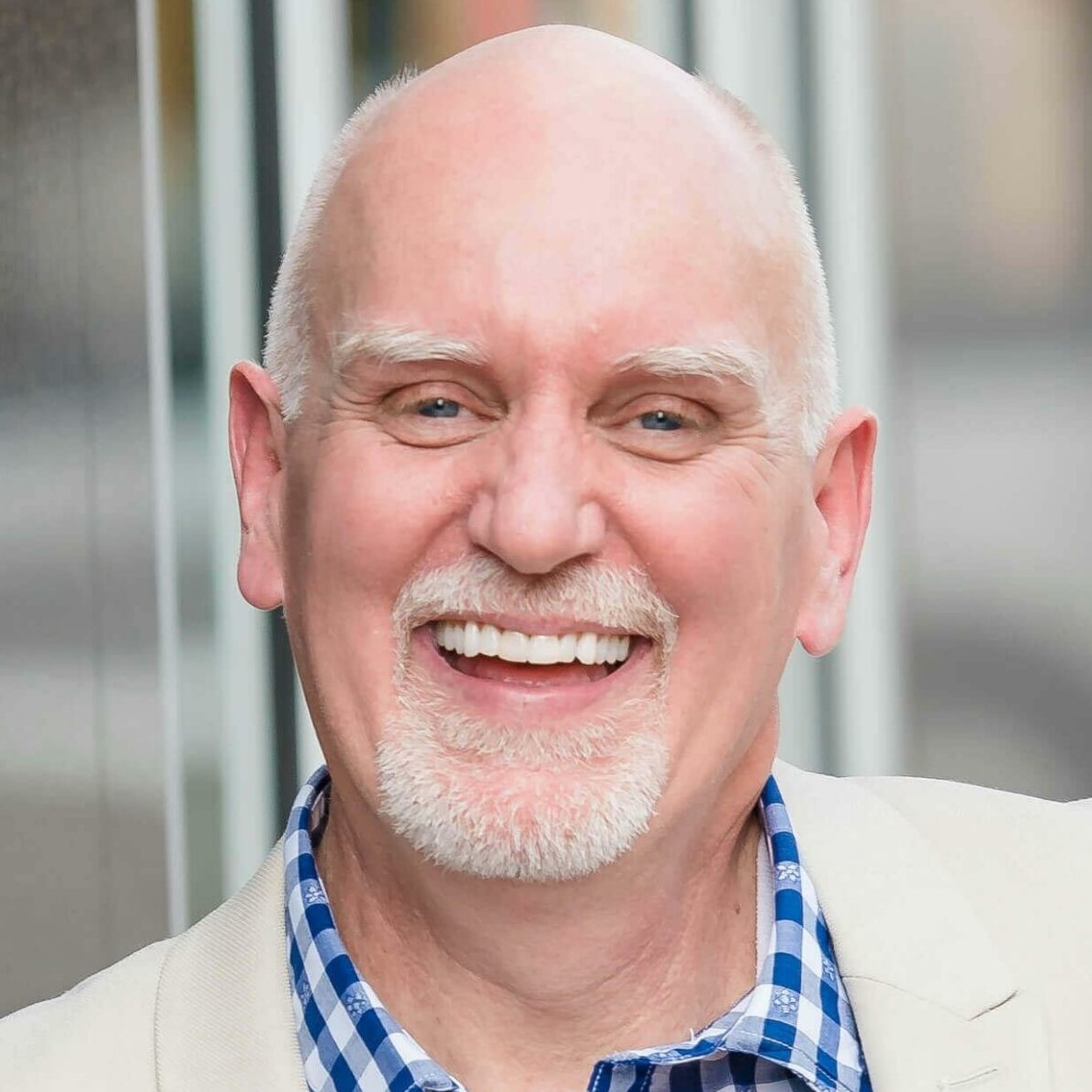 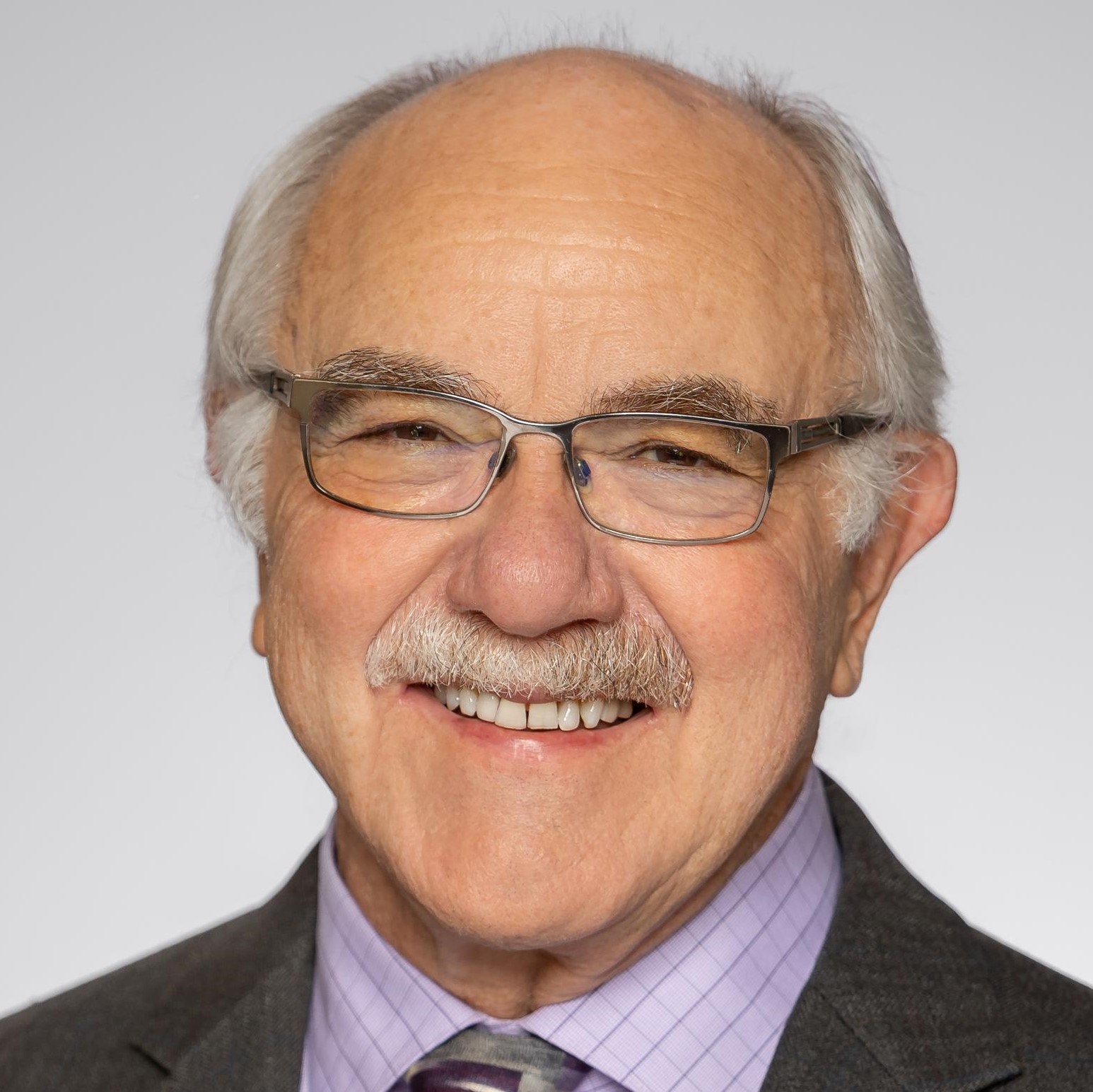 Survey results from the Workforce Institute indicate that 87% of employees report a high level of inclusion at their company when there’s a strong culture of recognition.1 Of those surveyed, nearly one-quarter said that they’re not recognized frequently enough. A Gallup report found that, when recognized, employees are five times more likely to feel connected to their company’s culture and four times as likely to be engaged. A recent Achievers survey revealed that 48% of leaders said their culture has deteriorated since the start of the pandemic because of lack of employee input and their failure to connect with remote employees.

When times get tough, recognition programs are needed to increase output, achieve better results, and drive employee engagement and satisfaction. To ensure inclusivity, sustained productivity, and to drive a positive workplace culture, organizations should double down on their recognition efforts and be mindful of increasing interaction with employees working in alternate locations.2 While billions of dollars are spent annually on these programs, it is often difficult to find studies that show the value of these investments.

Chester Elton, the “Apostle of Appreciation” teams up with Jack Phillips, creator of the ROI Methodology®, the most used evaluation system in the world, to bring you an insightful webinar that will teach you why recognition is needed, how it should be provided, and why and how to measure the success of motivation programs at the impact and ROI levels. During this session, you’ll see research that shows how a few vital leadership skills—when done right—can boost employee engagement and reduce turnover. You’ll also learn the fascinating science behind why so many managers resist (aka: suck at) something so seemingly simple as gratitude. Even more important, you’ll learn how to demonstrate the value of these investments.

Objectives
After attending this session, participants should be able to:
Materials
Participants in this interactive session will receive a copy of the presentation, job aids, reference material, and a case study.

Chester Elton’s work is supported by research with more than one million working adults. He has been called the “apostle of appreciation” by Canada’s Globe and Mail, “creative and refreshing” by the New York Times, and a “must read for modern managers” by CNN. Elton is coauthor of The Carrot Principle, The Best Team Wins, and All In, and has been quoted in publications such as the Wall Street Journal, The Washington Post and Fast Company. A sought-after lecturer around the world he is ranked by Global Gurus as number eight in Organizational Culture and number eleven in Leadership. He is co-founder of The Culture Works, and more than 700,000 people follow his work on LinkedIn.

Elton serves as a leadership consultant to numerous top firms, is a member of Marshall Goldsmith’s 100 Coaches Pay it Forward project, and is a board member of Camp Corral, a nonprofit for the children of wounded and fallen military heroes. Learn more chesterelton.com.

Jack J. Phillips, Ph.D., is a world-renowned expert on accountability, measurement, and evaluation. A former bank president, Phillips consults for Fortune 500 companies and major global organizations. The author or editor of more than 75 books, including Show the Value of What You Do (Berrett-Kohler, 2022), he conducts workshops and presents at conferences globally.

Jack has served as training and development manager at two Fortune 500 firms, as senior human resource officer at two firms, as president of a regional bank, and as management professor at a major state university. He has served on the boards of several private businesses, nonprofits, and associations, including the American Society for Training and Development, the National Management Association, and the International Society for Performance Improvement, where he served as president (2012-2013).

Jack has been recognized and awarded for his work by numerous professional organizations, including receiving the 2022 Association of Talent Development (ATD) Talent Development Thought Leader Award along with his wife and ROI Institute co-founder, Patti P. Phillips, Ph.D. Jack was presented the Distinguished Contributor Award by the Center for Talent Reporting (CTR) in 2019. Also in 2019, Jack and Patti were recognized as two of the Top 50 world leaders in coaching by the Thinkers50 organization and were also listed as top finalists for the Marshall Goldsmith Distinguished Achievement award in coaching. ROI Institute was the winner of the Measurement, Testing, and Assessment category of the 2019, 2020, and 2021 Training Magazine Network Choice Awards program. SHRM presented Jack with its highest creativity award for an ROI study and awarded an ROI Institute book with a best book award. Phillips served as President of the International Society for Performance Improvement from 2012–2013 and was the recipient of ISPI's prestigious Thomas F. Gilbert Award in 2018. His work has been featured in the Wall Street Journal, BusinessWeek, and Fortune magazine, and he has been interviewed by several television programs, including CNN. Learn more at roiinstitute.net.