Search
My Activities
My Insights & Expertises
eMagazine
Shared Insights
Webinars
Pinpoint
You do not have timezone in your settings, click here to update the timezone to ~TZ~.Otherwise, skip setting your timezone. 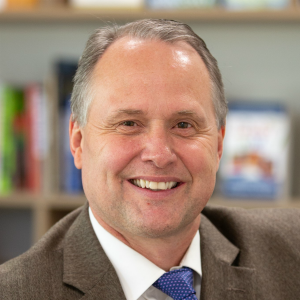 Sean Covey is President of FranklinCovey Education and is the cofounder and Chairman of the Bridle Up Hope foundation. A sought-after speaker, Sean speaks to audiences around the world and has appeared on numerous radio and TV shows and in print media. A Harvard MBA, Sean is also a New York Times bestselling author and has authored or coauthored several books, including the Wall Street Journal #1 business bestseller The 4 Disciplines of Execution, The 6 Most Important Decisions You’ll Ever Make, The Leader in Me, and The 7 Habits of Highly Effective Teens, which has sold over eight million copies worldwide. Sean resides with his family in the shadows of the Rocky Mountains.

No records were found.