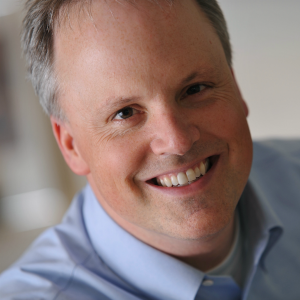 Learn, apply and update yourself! Create applied training for the digital age. Business Simulations and Gamification used to be tools reserved only for the top Fortune 500® companies. This is no longer the case.

In this webinar, you’ll learn how to effectively use these valuable tools within corporate training and development. You’ll walk away with a strong understanding of:

Basic Agenda:
This session will review the most commonly asked questions and updates about using a business simulation and gamification within corporate training and development. A very fast and focused webinar.

Bill Hall is President of Strategy and Training at Simulation Studios where he specializes in developing and delivering business simulation based executive training to fortune 500 companies globally. Before starting SimStudios, Bill was responsible for Skype’s strategic software business and worked in executive marketing roles at AOL and Nortel. Bill spent over 10 years working at Apple where he worked with the executive team including Steve Jobs on keynote presentations and on products such as the iMac, Mac OS X, and partnership management. He’s a five-time Apple MVP and a Golden Apple award winner. Bill authored a #1 Amazon training and development best-selling book, has appeared in publications such as The Huffington Post, Entrepreneur, Business Insider, Recruiter.com, Training Industry, Chief Learning Officer, CIO, Chief Executive, and other media outlets. Bill has an MBA in entrepreneurial economics. Bill lives in the San Francisco Bay Area and is proudest of his family which is where he now devotes most of his time. Handouts will be available when you log in to the webinar.
Watch for a prompt from the moderator upon login.